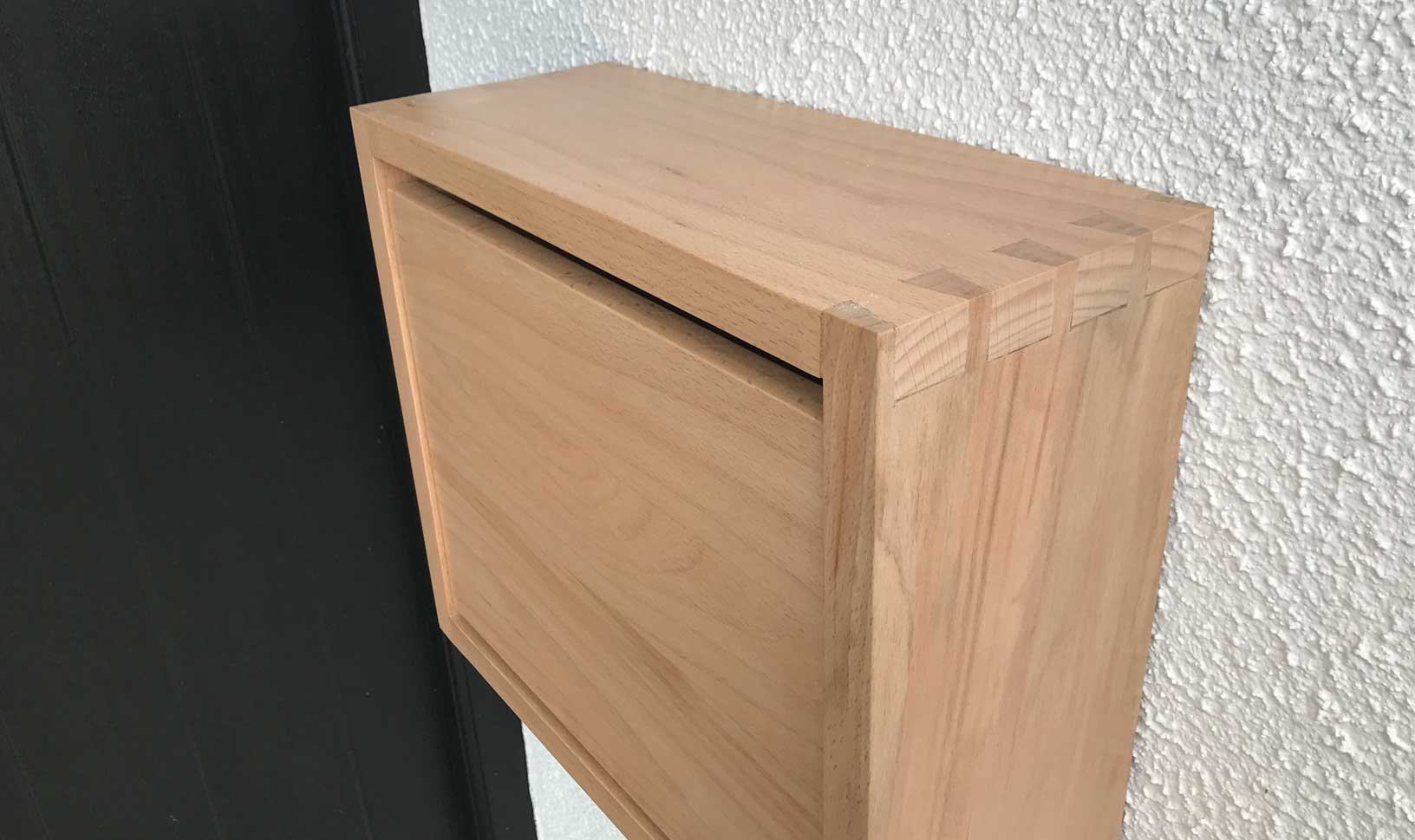 Having moved into our new house, we NEEDed an outside postbox. I sketched up a design after checking a few design inspirations online and set to work. Hardwoods like beech come unplaned here so I bought a few boards and began milling them and gluing them with alternating grain so they remain stable and don't warp or cup.

This postbox is made from solid beech which I milled from rough stock into boards of the same thickness.

I wanted to display nice joinery in this project, in particular because the postbox was to be installed right outside my front door. It's also been many years since I made dovetail joints so I wanted to see if I could still make them without too much hassle. There are router based jigs available for cutting these with a machine, but they're not cheap and I don't expect to be doing a lot of these longer term so I made these the old fashioned way - by hand. I did buy a new dovetail saw to make the cuts and that was totally worth it.

After I milled the boards, I cut the ones for the main box to length and marked out the dovetails by hand. I went with four tails and five pins on each. Next I set about sawing the tails and pins and then worked with a chisel and coping saw to remove the excess. The trick to all of this is to take lots and lots of time and keep checking everything along the way. It doesn't take as long as it feels like, and it takes a lot longer to redo a part or fix a mistake. When you're chiselling, place a scrap piece behind the board you're working on to prevent blow out the far side. I also numbered each part so when fine tuning the joints I matched the correct ones up each time.

After carefully refining the cuts with chiselling over a few days, the dovetails came together pretty well. I cleaned them up and covered a few flaws using some fine wood dust mixed with PVA glue and then using a belt sander to clean it all up. I continued the project then using the better ones facing outward for the finished piece.

The next step was to make the box that holds the mail. For this I chose particular part of the beech wood with a nice grain. I used a biscuit jointer to make this box and I used a piece of hardback ply for the very back part which won't be seen but will help it be more stable over time. I clamped this box up and set to work on the hinge mechanism. For this I used am 8mm aluminium rod. I drilled a corresponding hole through each part, and stopped short on the one facing outwards when where this will be installed so it is not visible from the outward facing side. It took a while to get this right but it was worth it to make sure it aligned perfectly. Next, I took the hinge mechanism back apart and painted each of the boxes with hard polyurethane varnish in a clear satin finish for multiple coats, sanding in between each. I put it all back together when finished and used a french cleat to attach it to the wall in our porch area.

Thank you for following along on this project! You can see more projects here and on @instasharkey

Thank you for following along on this project! You can see more projects here and on @instasharkey

The best pizza dough and sauce 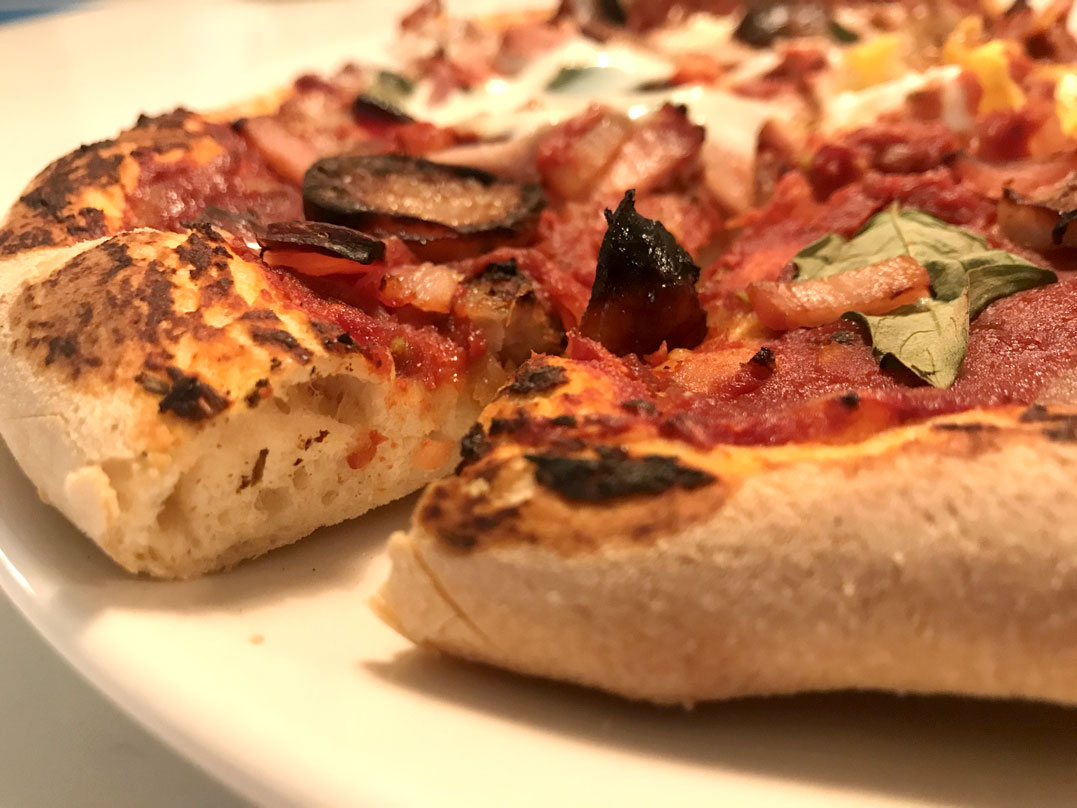 Makes enough for 4 to 5 pizzas. 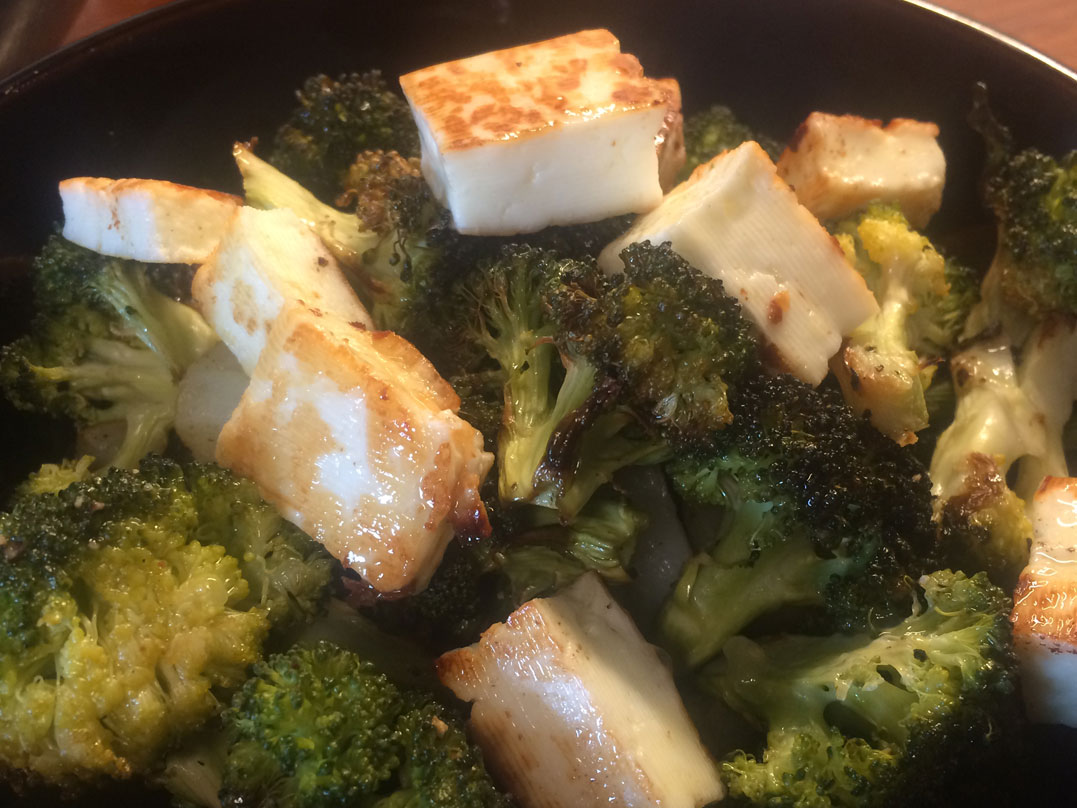 Roasting vegetables is a great way to prepare vegetables allowing you to add flavours with various herbs or spices as well as the slight caramelisation you get with roasting. This... 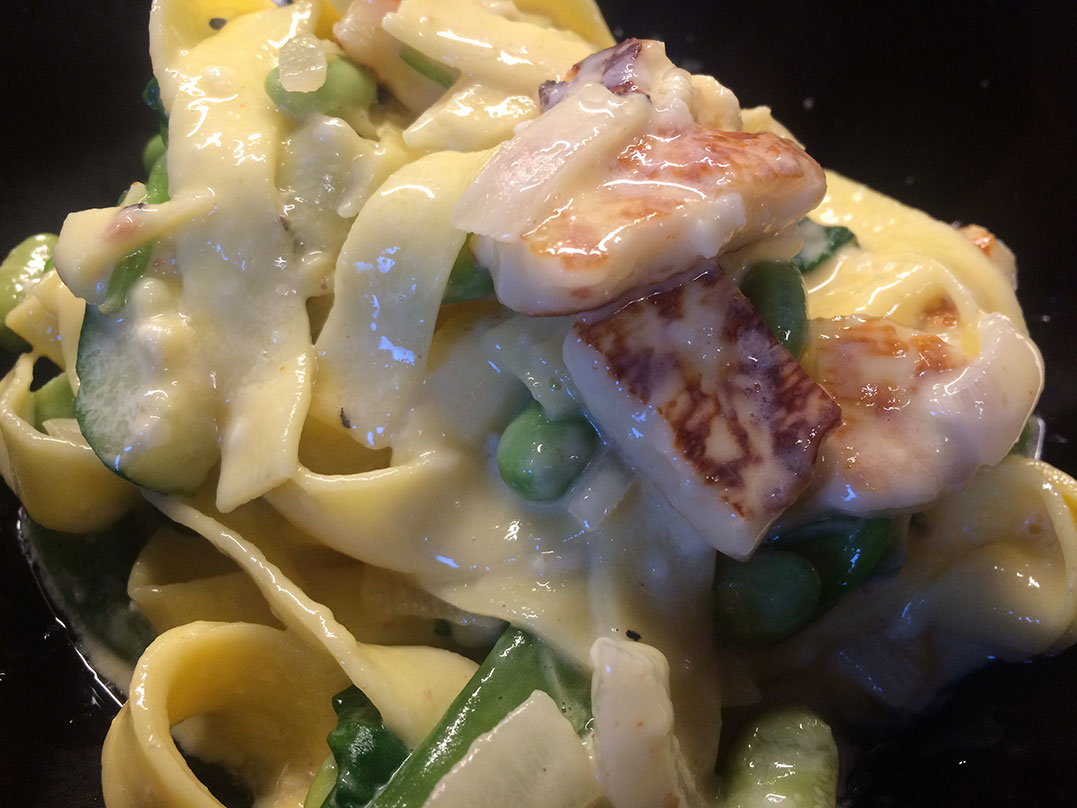 Traditionally, carbonaras are made with salty or smoked meats like bacon, pancetta or guanciale. In this vegetarian alternative, I use halloumi to provide the necessary flavour and textures you expect. 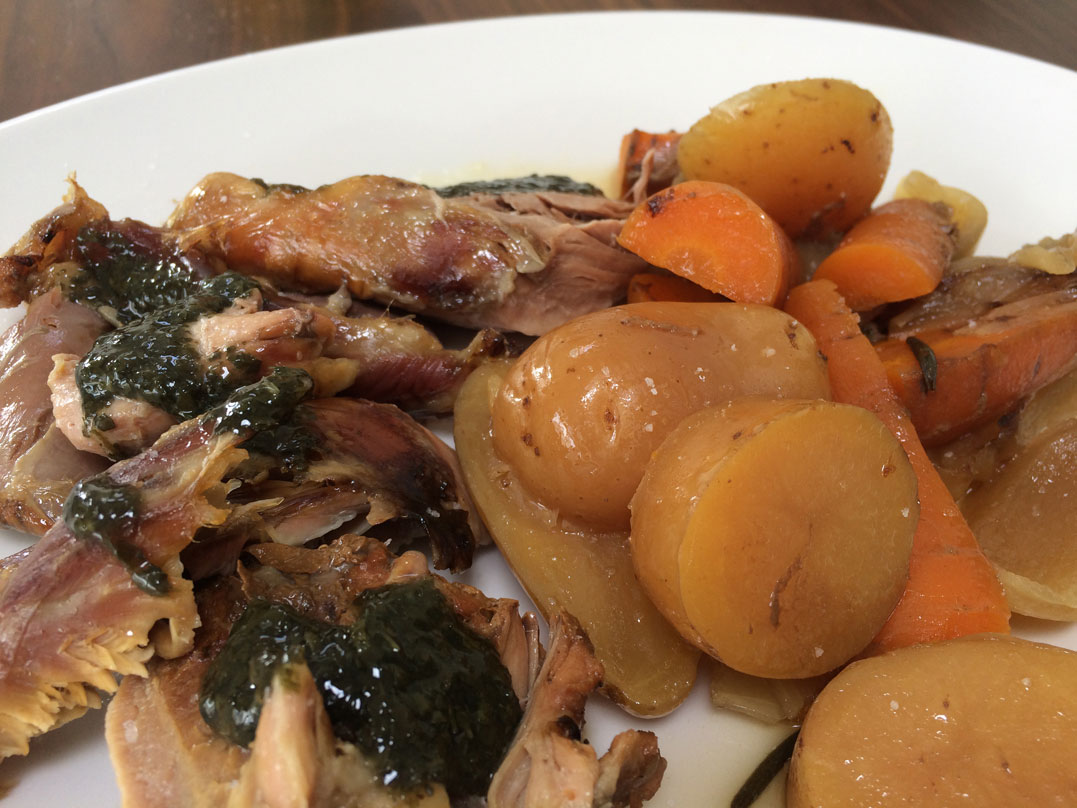 Slow cooking is one of the most hands-off methods of making a feast. Once you chop the veg, you really just pop it all into the cooker and leave it... 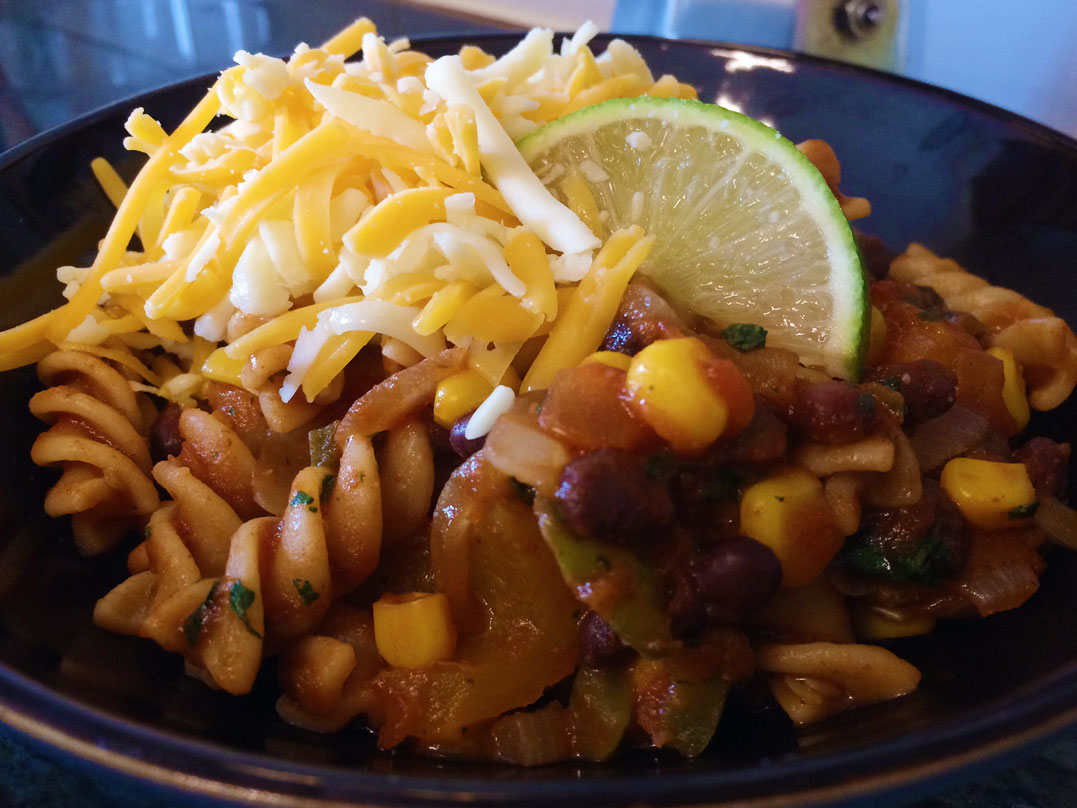 A one-pot, super fast dish you can pull together in under an hour. 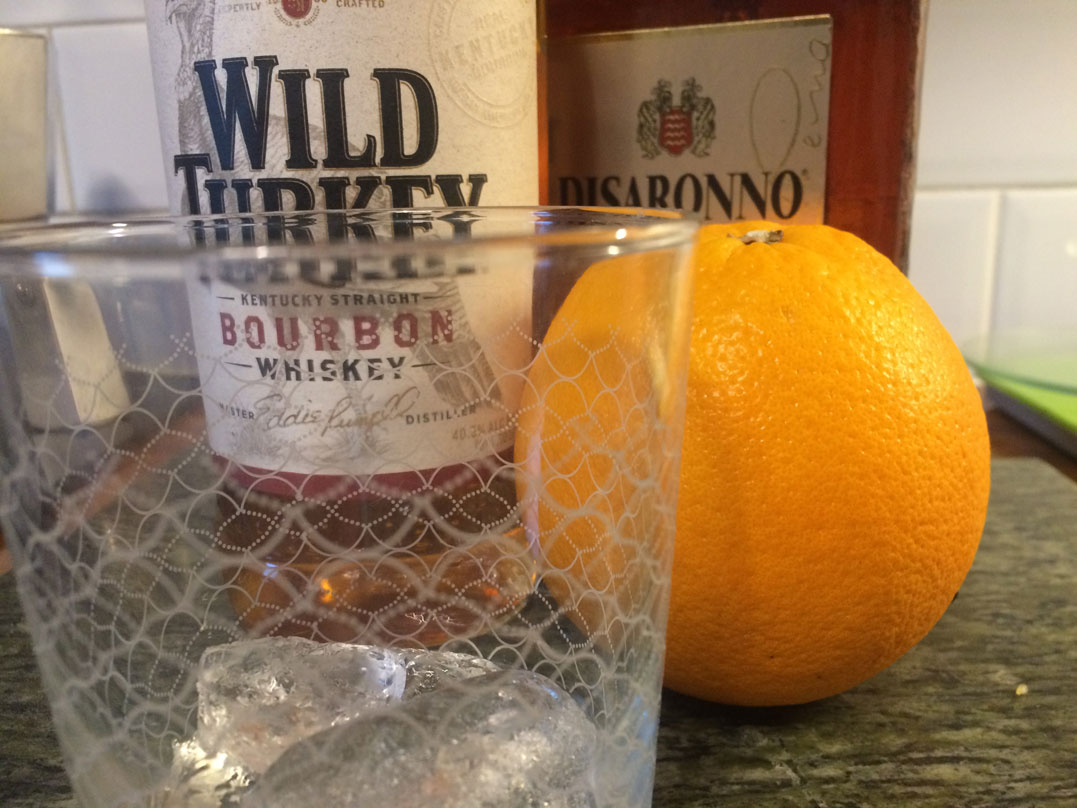 I'm a big fan of simple, tasty cocktails that have few ingredients and are easy to make. I'm also a big fan of bourbons and whiskies so this little mix...